Recruiting new talent to the sector 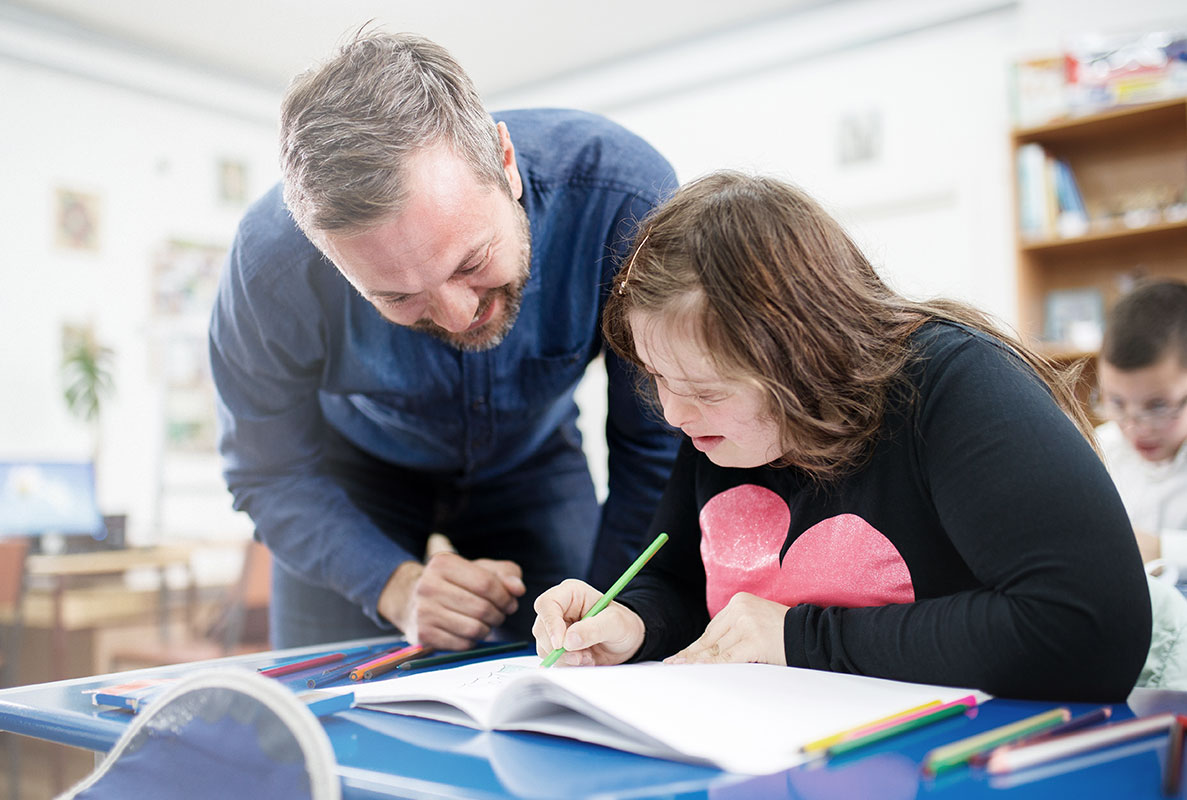 Salutem wanted to build and communicate an employer brand that would attract the very highest quality candidates to the business.

Salutem approached us for help in creating a cohesive and authentic group identity after rapid growth following a series of acquisitions. They wanted to capture their unique company culture in a significant piece of brand development work that positioned them as a value-led employer. Next, they wanted to launch a recruitment drive to attract new talent to the sector by showcasing the many benefits of this meaningful work. The goal was to identify people who shared Salutem’s brand values and offer them the chance to carve out a fulfilling and meaningful new career in social care.

In collaboration with Salutem’s senior team, we refined their brand messaging and positioning to ensure their culture was articulated authentically, in their new brand messaging ‘We are Salutem, We are HumanKind’. We captured engaging employee stories as part of our Stories of HumanKind campaign that reflected the brand values in action, giving a voice to the talented workforce that deliver exceptional care. We turned those into inspiring case studies that showed potential recruits what to expect from working at Salutem and all the benefits they could enjoy.

The brand work and case study content formed the cornerstone of Salutem’s new recruitment website, which emotionally engaged potential employees and positioned social care as a fulfilling career option. From there, we created a marketing strategy that included a social media recruitment campaign, national media coverage and a series of thought leadership articles on LinkedIn for Salutem’s Group People Director.

Salutem enjoyed a significant increase in the number of enquiries they received via their website and social channels. We achieved national media coverage for them telling the story of their new recruits who had switched their day jobs for more meaningful work. People from outside of social care began applying for positions at Salutem after engaging with our campaigns.

Their new branding work empowered Salutem to share its company culture and workplace vision with a much wider audience. The improved group identity helped bring cohesion to the brand from an outsider’s perspective and enabled Salutem to carve out its niche position in the care sector. By marketing specifically to talent who’d never worked in social care before, Salutem were able to attract and recruit outstanding candidates whose values aligned with their own.